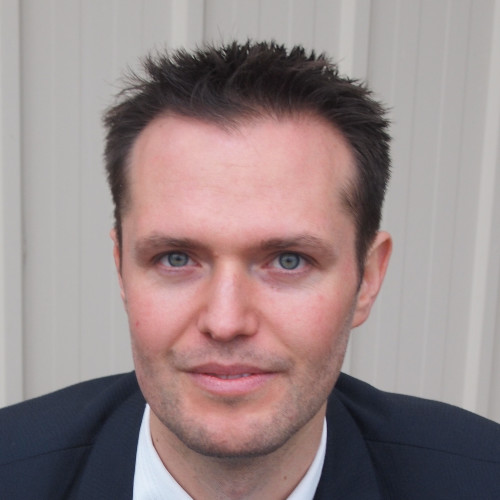 Jason grew up at the start of the ‘modern PC' era with the first 8086 processors. His passion for technology led him through gaming, coding, PC building/upgrades, cracking, catching, and remediating viruses (and briefly, drilling holes in floppy disks).
Over his professional career, he's worked on nearly everything tech, primarily settling into Cybersecurity, Networking, and Project Management since 2010. He has led deployments internationally, including in Australia, the US, and the UK for organizations in health, government, the private sector, and non-profit.
He has over a decade of technical expertise in VPN's primarily for corporate and government, including early DMVPN deployments and HIPAA compliance. 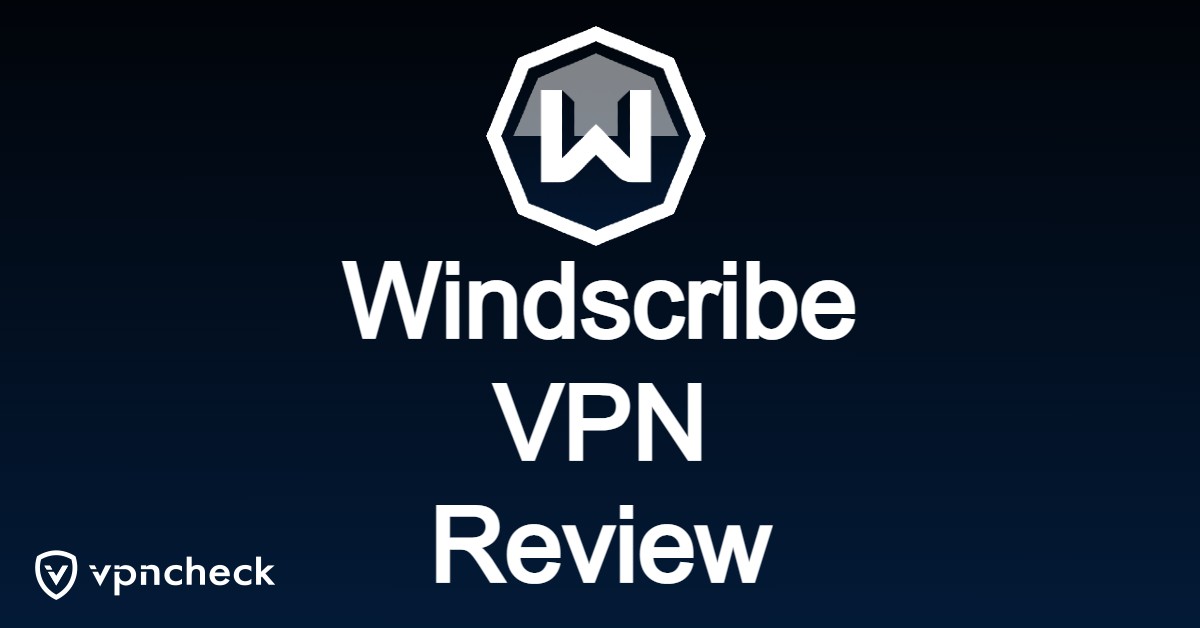 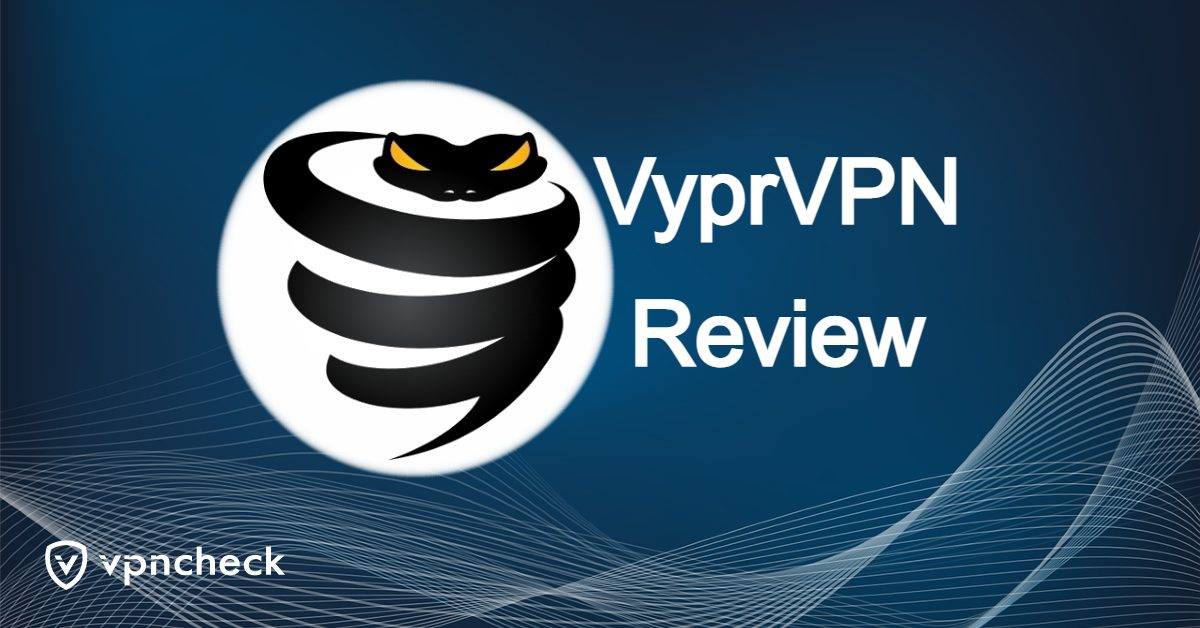 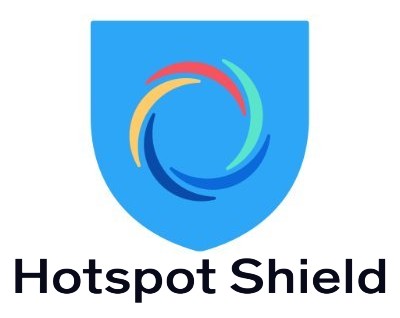 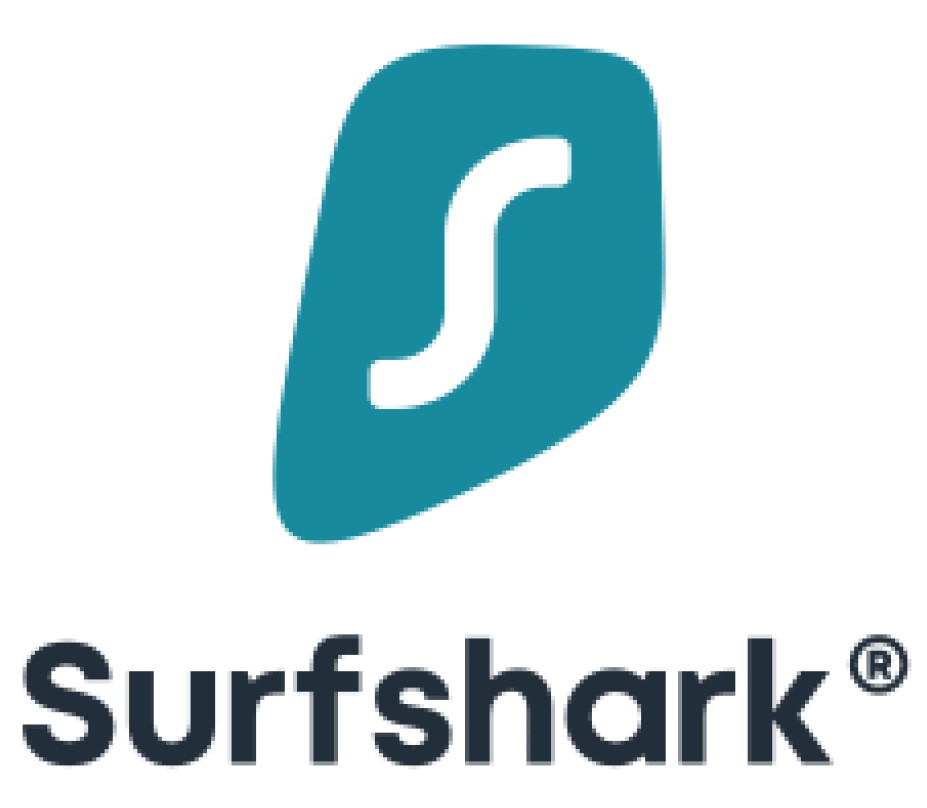 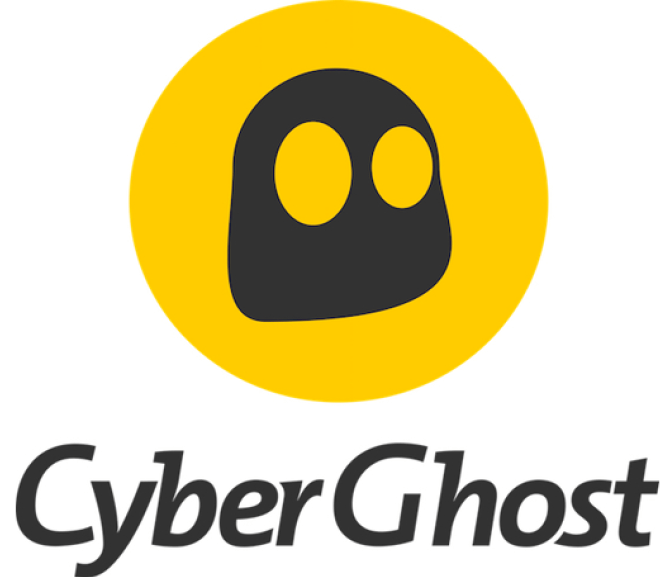